This weekend was Valentine’s Day, the day we celebrate love. On this occasion, we want to tell you about a project set up by Jubba White and released this weekend, especially in honor of this day and all lovers. The singer and producer has just released You, an 8 track EP.

In order to present this album, the Jamaican singer has just released a video of the title  » You Got Me Going On « . You was released under the label of Jubba,the White Stone Productions and distributed by Tuff Gong International.

It is possible that the title of this song  » You Got Me Going On  » speaks to you, and it makes perfect sense. Previously released in 2016, this song served as the spearhead for the EP Project You. On this pretty riddim with a strong love song atmosphere, where reggae and mingle with the good piano notes, Jubba  is accompanied by the Polish-born artist Stashka for this first track and clip we could have been able to discover this weekend.

Jubba White feat. Stashka
» You Got Me Going On «

Accustomed to giving voice alongside other artists, on this project, we find Jubba White in collaboration on two songs : one with Stephanie and the second with Zahira. A final featuring is to listen to, we can appreciate the quality and the mix of Jah Guidance and Paolo Pierri’s voices, which work rather well.

This project counts a total of eight tracks. We go from a love song, towards a more neo-soul direction as we can hear with Twiggi, or on the other hand a jazzy ballad alongside Lucie Chiquet who sings in French on this title. We will end this news with the highlight of the last two artists to have left their vocal imprint on this realization dedicated to love, Alekey and Dez Irie who remain in the atmosphere love song

Jubba White continues his mission of finding the talent of tomorrow. With this project, he takes us on a journey to the land of love. Lovers of love songs will be delighted.

In order to get to know Jubba White and his background, we made a little ‘biography’ that we invite you to read.

Music and Jubba White is a love story that dates a long time back. At the the age of 3, he practiced tapping on kitchen pots and began to titillate his vocal cords. A native of the May Pen region of Jamaica, he began playing drums at the church in which his mother was a member.

It was in high school that Jubba began to form a band. To do this, he surrounds himself with Rohan Gordon (Maka Lox), Phillip James (Winta) and Veron Dinnall (Koxx). Jubba was the first of the quartet to enroll in the Edna Manley College of the Visual and Performing Arts, followed by the rest of the band.

In 1997, the quartet became the Ruption Kru and began touring europe with reggae icons such as the Mighty Diamonds, The Heptones, Big Youth… They also performed on their first professional studio album entitled Tougher than Stone by The Ethiopians. (Tuff Gong Studio)

In 1998 and 1999, Jubba White accompanied Bushman and Junior Kelly on stage, who at that time were still rising stars of reggae. We find his mark on albums such as Signs by Bushman or with Junior Kelly with Smile and Tough Life. The band then went on tour across Europe with a visit to France that led to a collaboration between Jubba and Pierpoljak. White co-created and co-produced two albums with Peka, which was the genesis of the partnership between Jubba and Stone.

Back in Jamaica, Jubba and the band members met at the Tuff Gong Studio where they worked with producer Clive Hunt and recorded with several artists. Their work included roles on the Swear Riddim (5th Elements Records) – the Overstand Riddim (Pow Wow). Jubba also stands out for his involvement in several tracks from Burning Spear’s album Freeman, which earned him a Grammy nomination.

Between 2002 and 2003, Jubba, Stone and Winta James went on a crusade again and it was during this tour that they began production. It was from this period that the Dubtonic Kru was born. Several projects were released in 2006, such as the singles  » Trap « ,  » Ocean Blue  » and  » Back to Africa  » and the album Jungle Fever in 2008.

In 2007, Jubba  released its first prod riddim entitled Tantrum Riddim. At that time, Jubba  was carrying out its mission by featuring other artists. This is how  Kamau becomes one of the two singers of the Dubtonic Kru and a member of the band. It was also during this year that Dubtonic Kru’s name rang out internationally,  Jubba, Stone and Winta accompanied U-Roy and Junior Murvin on a European tour. The band was by now composed of 5 members –  Jubba, Kamau, Luke, Jallanzo and Stone and goes on tour in 2008 via the Rototom Sunsplash  among others.

Show-up artists is a mission for Jubba, in 2008 launched a public platform Bands Incorporated  which aimed to bring out new standalone bands that were beginning to be lacking at the time. The first edition sponsored by Di Kru Productions and entitled Born Jamaicain Showcase saw the passing of renowned artists such as Max Romeo, Nambo Robinson, Tony Greene, Bryan Art and the  Dubtonic Kru of course. For the second part, the band Rootz Underground  joined the event and young musicians began to emerge. After the 3rd season, the Jamaican Observatory declared that this project was one of three promising events for the future of Jamaican music. Although the groups are of paramount importance, solo artists have also had the right to showcase. Jubba then teamed up with Kenya Don of Steppin Razor Productions and organized the Jonkanoo Lounge weekly. The idea was to connect: seasoned artists and young talents to come and perform with live bands. Damian Marley, Toots and The Maytals, Chronixx, Protoje, Max Romeo and many others could be used.

In 2010 he released the Dubtonic Kru, the album Dub Tonic.

And others will come very quickly.

Thanks Parker Morain for this traduction 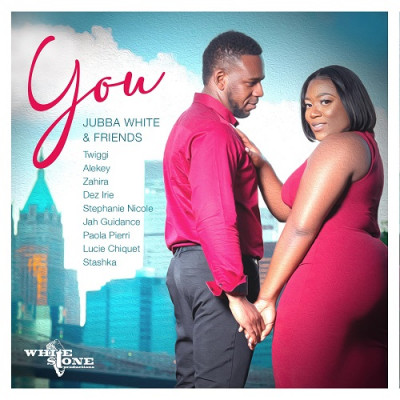 Jubba White and Friends – You 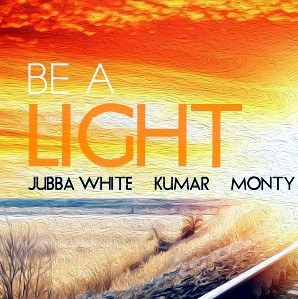 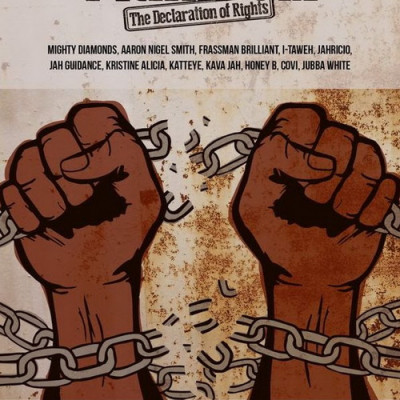 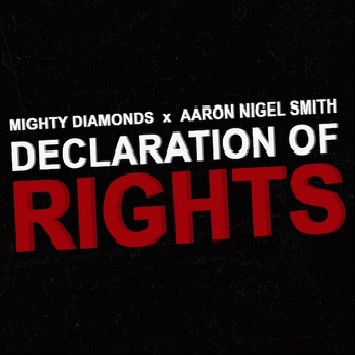 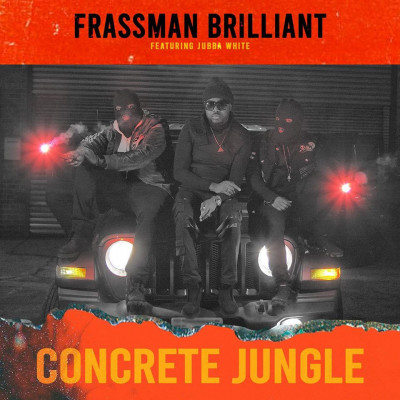 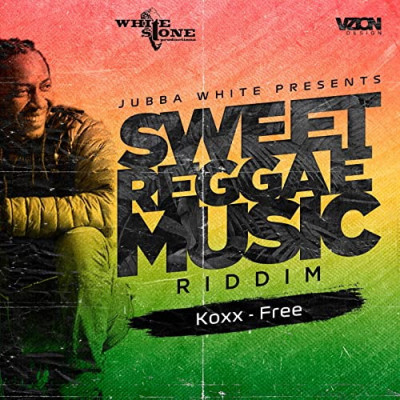 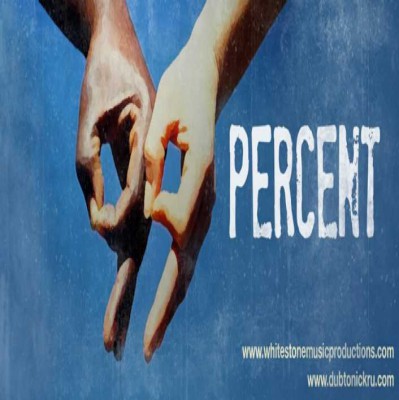 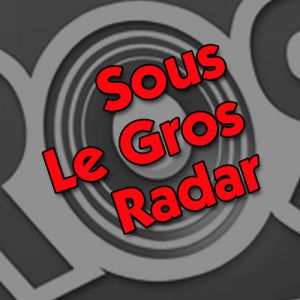 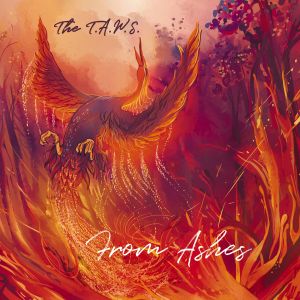 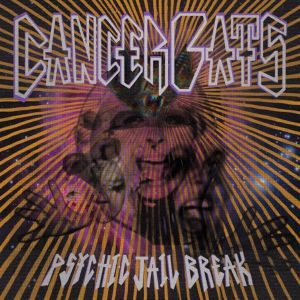 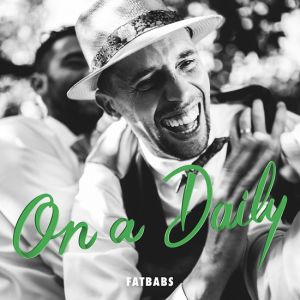 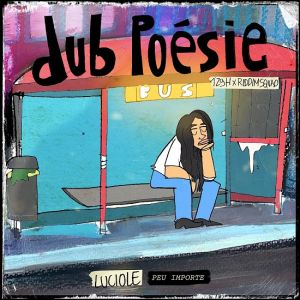