Lee « Scratch » Perry & The spacewave – Dubz of the Root

Pioneer of the dub culture, magician, inventor, alchemist of the sound, so many qualifiers that can be attributed without difficulty to Lee « Scratch » Perry – but is it still necessary to introduce him ?
Following his career which debut in the 1950s in Kingston Jamaica, his influence quickly spread internationally, setting himself apart from all other artists, thanks to his innovations and his revolutionary aspect, both on a musical and personal level.

He releases in this year 2021 a new album entitled Dubz of the Root, oscillating between a return to the roots of the Jamaican dub – as in the totally revisited tracks « Stir It Up (In the Pot) Dub » or « Punky Reggae Party Dub » (which he originally produced at the time of the Wailers in 1977) – and particular sound experiments where the rhythm becomes a ground of experimentation.
« Speak Easy On A Quiet Moonless Night Dub », which almost closes the album, shows Lee Perry‘s need to persevere in a direction of the strange, the particular ; a kind of free jazz of the dub which allows the renewal of the genre. As always, the sound elaboration and the studio arrangements are meticulously worked here, creating this particularly captivating atmosphere proper to the artist. The Upsetters works here with musicians of great quality recorded in Jamaica and in the United States, offering us a wide range of instruments and sound effects which give body to the album while making account of its particularity. Therefore, it is sufficient to hear his voice on the rhythmic lines to immediately recognize him.

Lee « Scratch » Perry plays with trends, defying, twisting and modulating them to create a substance of his own, capable of delivering his messages of spirituality and his own ideals about the human condition in our society. As he himself suggests, he is a provocateur, both in his musical intelligence and in his attitude. Humor and wordplay are an integral part of his artistic creations, giving a special place to language – in a musical field where it can unfortunately often be excluded – underlining his ability to carry an awake look, sometimes cynical, on the world that surrounds him.

This new album, which brings a subtle balance between roots reggae, dub and underground – so desired in our current musical field – is enough on its own to captivate the attention. If one does not appreciate this work, if the strangeness and dissonance are too disturbing for some listeners, it will be impossible to deny the musical astonishment it provides. Perry offers us here a true, intimate and intelligent creation whose undeniable quality honors a sound universe which, as always, remains so singular.

Tracklist
1/ Stir It Up (In the Pot) Dub
2/ Some Day Play, Right Now Stay Dub
3/ Punky Reggae Party dub
4/ You All Know What To Do Dub
5/ Speak Easy On A Quiet Moonless Night Dub
6/ Ever Forward Dub 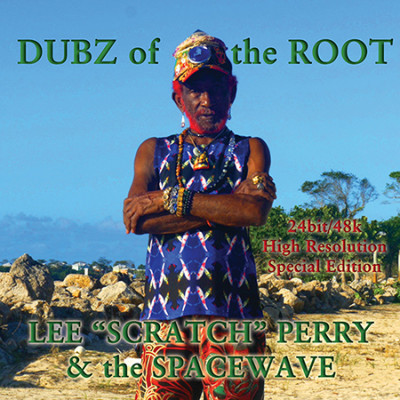 Lee « Scratch » Perry & The spacewave – Dubz of the Root 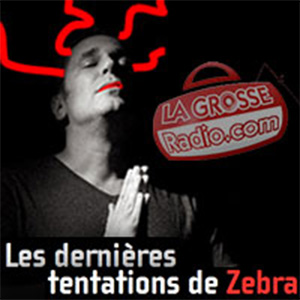 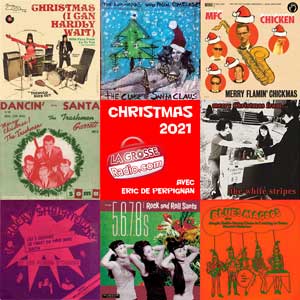 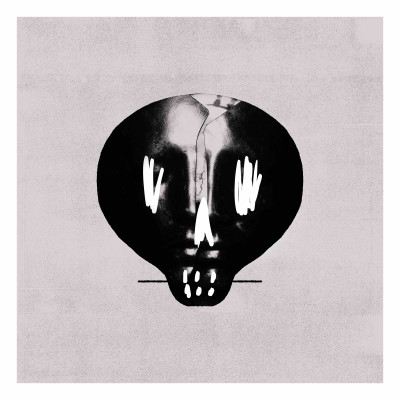 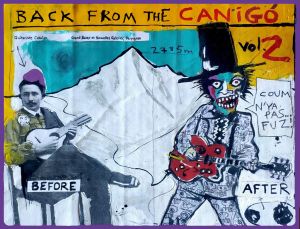 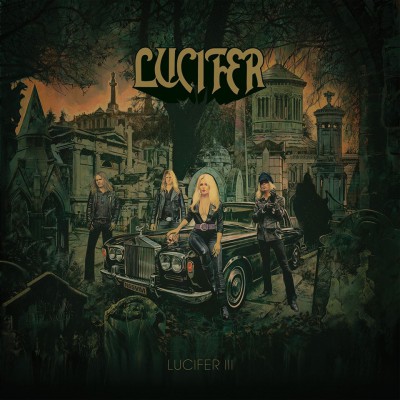 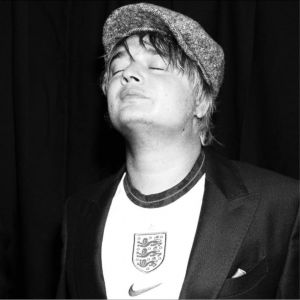