Jah Light talks about his projects

Friday, we unveiled " Take it Easy ", the second single performed by Jah Light for the riddim project launched by La Grosse Radio in collaboration with the backing band Official Staff.

We took the opportunity to talk with Jah Light to ask him some questions about " Jah Life " and " Take it Easy ", his two recent singles and his album released in April Almighty Zion Keepers in which we could hear him alongside Don Carlos or on a cover of Bob Dylan with "Knockin 'on Heaven's Door". In short, if you want to know more, you are at the right place.

A big thank you to iWelcom Promo for the connection

LGR : Hello Jah Light, it's La Grosse Radio Reggae. Hope you’re doing fine. It’s a pleasure to exchange with you. We’re gonna talk about the riddim Project we’ve set up on the webzine and also about your first album Almighty Zion Keepers. Max got us connected so big thanks to him.

Jah Light : Hi La Grosse Radio. I’m fine, thank you and thanks to Max as well.

LGR : Can you please give us a quick summary of your career ?

Jah Light : I’m an artist, interpreter, singer and musician. Concerning my career, to give you the right ange, I started in nightclubs and also touring in many festivals all over Africa and a few other countries. I recently released my first album Almighty Zion Keepers. We’re going to defend this project live on stage in many places like France, U.S.A and Europe. I’m also thinking about next projects.

Jah light : Well I must say that I voiced those two riddims because I really liked them. " Take it easy " is an advice to all people that use herb. People who are in the Rastafarian movement, but especially those who are using the herb wisely, without wasting themselves, because man have to say : herb is spiritual. Man can also be relaxed and cured with it, that’s why I sang " Take it easy ". Just wanna say to each and everyone to slow down on this, it’s good, it’s fun, but it’s also a medicine. Use it, don’t abuse it, go easy on it…so just " Take it easy ".

In the other title " My Life ", I’m just begging people to quit judging other people permanently. According to me, Jah ’s the only one who has the ability to judge everyone and he saves our lives, that’s the message I wanna get across

LGR : Let’s talk about your album Almighty Zion Keepers. I read it took you quite a long time for its creation although tracks were already all written. I also read that it was for you a time for resilience, reconstruction, can you tell us more about this?

Jah Light : This is true. Almighty Zion Keepers had been existing for a long time and needed to be brought to life. The lockdown period allowed me to finally unpack it and have musician contributions in order to go in a creative direction.

LGR : You sing in French, in English and also in Dioula which isn’t your official language, nor your native language…Why’s that ?

Jah Light : It’s very important to me to sing in different languages because I reach people that can understand the message within my music. That’s why I use Dioula because it’s spoken a lot in Africa. Using several languages makes my message travel further.

LGR : Topics like Peace, unification, religion are mentioned in this album. They’re also essential things in your life. Can you tell us more about the messages carried in your music you wanna bring to the people  ?

Jah Light : Well, in my music, peace, unification and religion are priorities. I also speak about love, an essential basic value to me. Maybe one day I’ll do some love songs. As a singer, I have lots of things to say in my songs.

LGR : you also denounce politics, social drifts like we can hear in " Burn Babylon " and " Politique Vampire ". Running for money and success is a brake to the development of our Society. What do you think about that ?

Jah Light : this has to be said. Running for money and success is a brake to a good development of our Society. Everyone’s focused on money and on all that glitters. But for God, what people really need is help, not financial assistance nor giving gold or anything like that…This destroying system makes people go backwards instead of forward. That’s the reason why I express myself in « Burn Babylon » by describing a vampire policy. We must fight against this system because money and gold are pulling down everybody and destroying masses of people. So we must wake up and fight this down system together as one.


LGR : We discovered several singles especially through a video like " Corona can’t stop Reggae " where you appear alongside your brothers-in-arms Général Dimitri and Ras Khalif. Typical track that fits perfectly your project, can you explain in what way this tune helped you release it?

Jah Light : Général Dimitri, Ras Khalif and I are doing lots of things musically because we’re deeply involved. That lockdown period has inspired us to record our voices on this riddim. Each and everyone of us felt so oppressed, locked inside, that the situation got us inspired to create this song. " Corona can’t stop Reggae " is just telling the people that if we remain united, if we keep moving forward, Reggae is a fire that nothing can put out, because Reggae will always win.

LGR : Another shared track called " Who Can Save " is a militant tune you sing alongside the huge Don Carlos. Beautiful ! Can you you tell us how it feels to have this honor to sing with such a Reggae living legend ?

Jah Light : Yes Don is like a father for me and I’m also one of his fans. He’s been so kind to do this featuring with me. We met on a gig in Abidjan, organized by AZK Production and we just kept in touch.It took many people and many connections to make this thing happen and I give big thanks to all logistic actors in this « machine » who made it possible.


LGR : We can hear on this album a Bob Dylan cover " Knockin’On Heaven’s Door ", why was this title so important to you ?

Jah Light : As I usually say, this is a spiritual song talking about heaven and that leads people to realize that, in the spirit of the song, there’s a question between light and darkness. I wanted to point out the lightening aspect to show the people that in this song, if gates are closed, it means they must change their behavior to access to Heaven, that’s the aim of the song. If we improve ourselves, we may see the light, and when we get to see it we can go forward and reach Heaven. Listening carefully all advices contained in this song will open up  your heart.

LGR : Is there anything you would you like to add ?

Jah Light : I ‘d like to thank all members of my staff working behind me. That means : the AZK crew, all these people who gave their contribution to the album release. I’d like to thank my wife as well, owner of AZK productions who allowed me to reach this level and also all music broadcasters - TV & radios - getting my message across. Jah bless you all. Thank you. 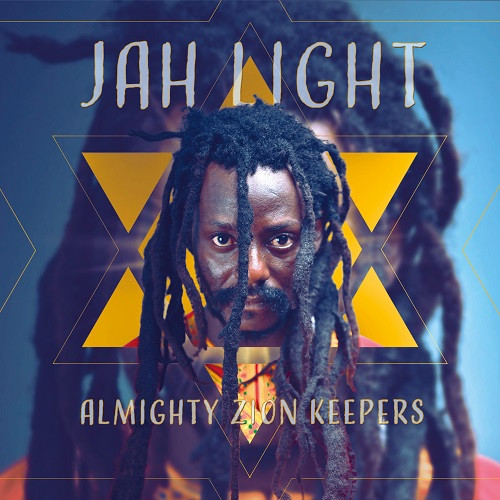 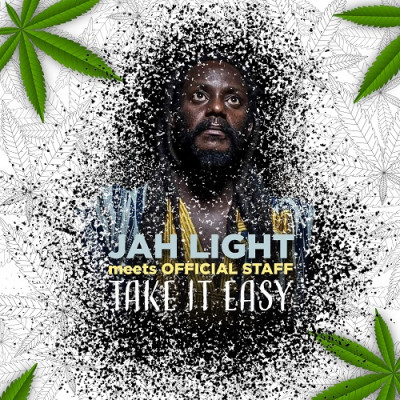 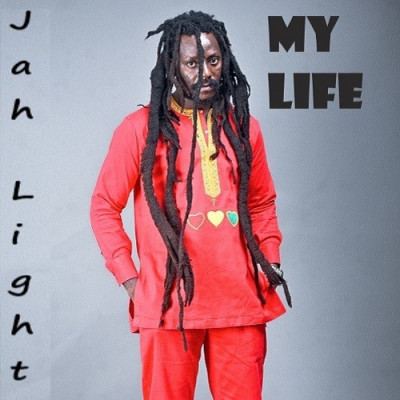 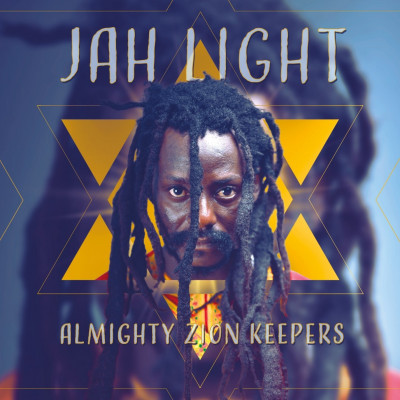 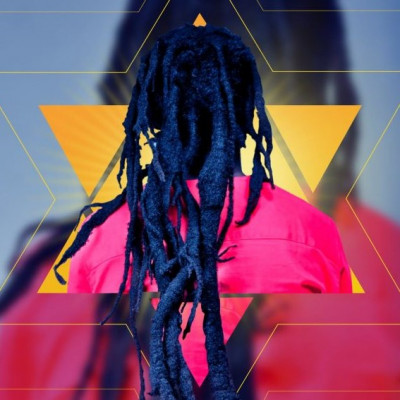 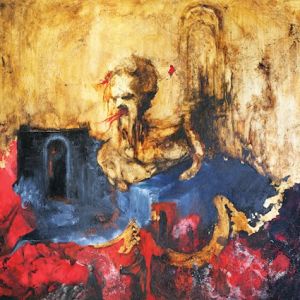 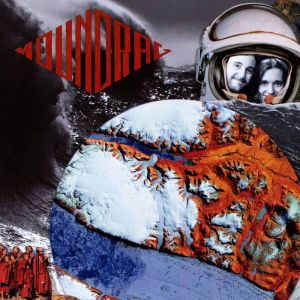 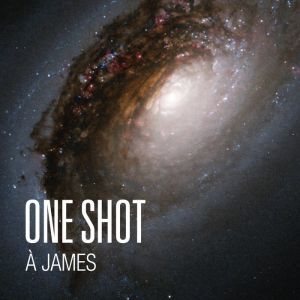 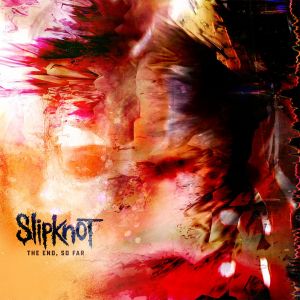